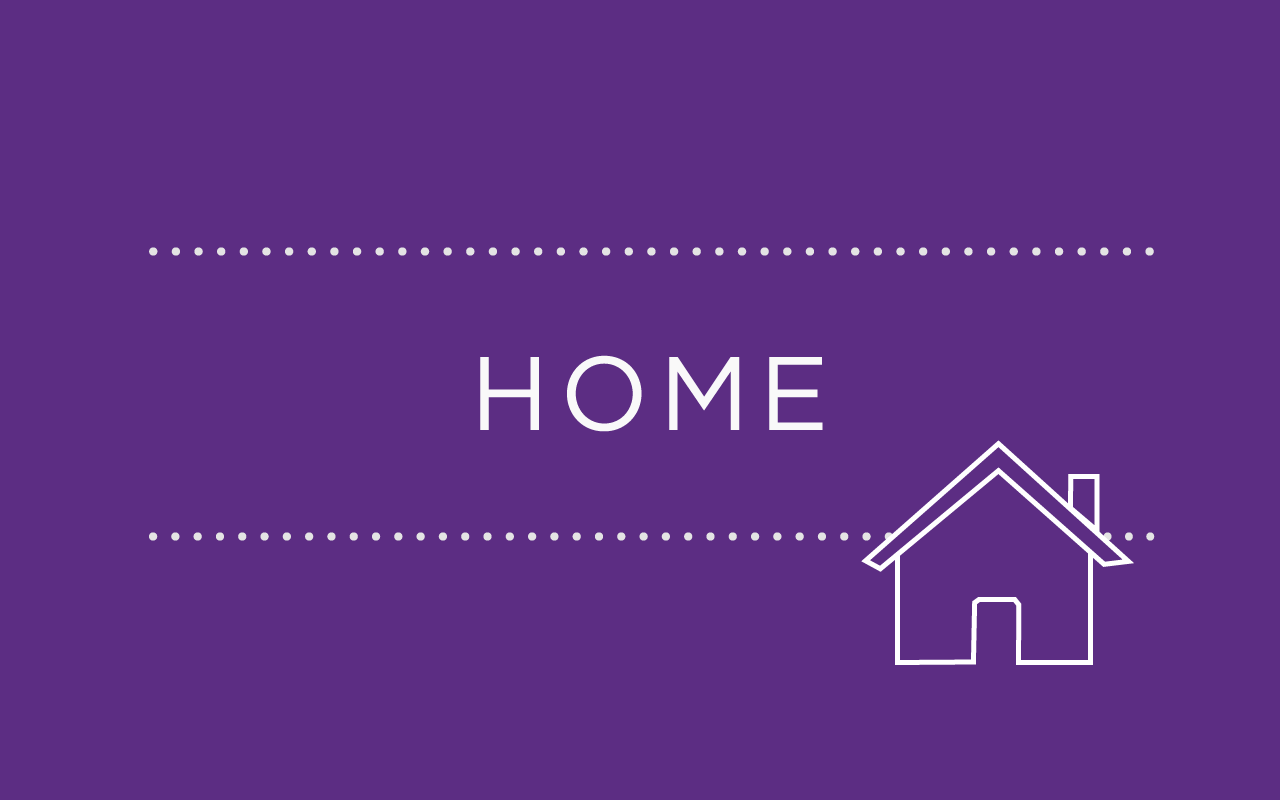 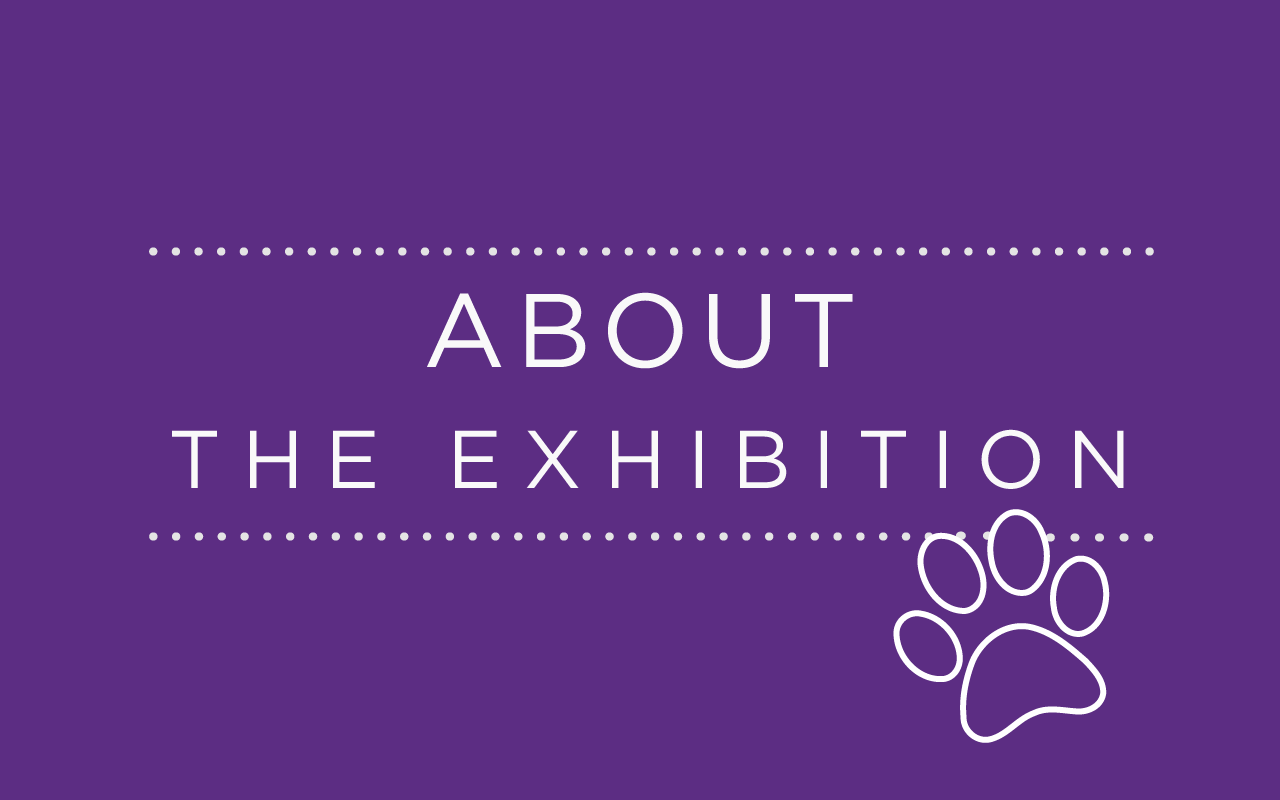 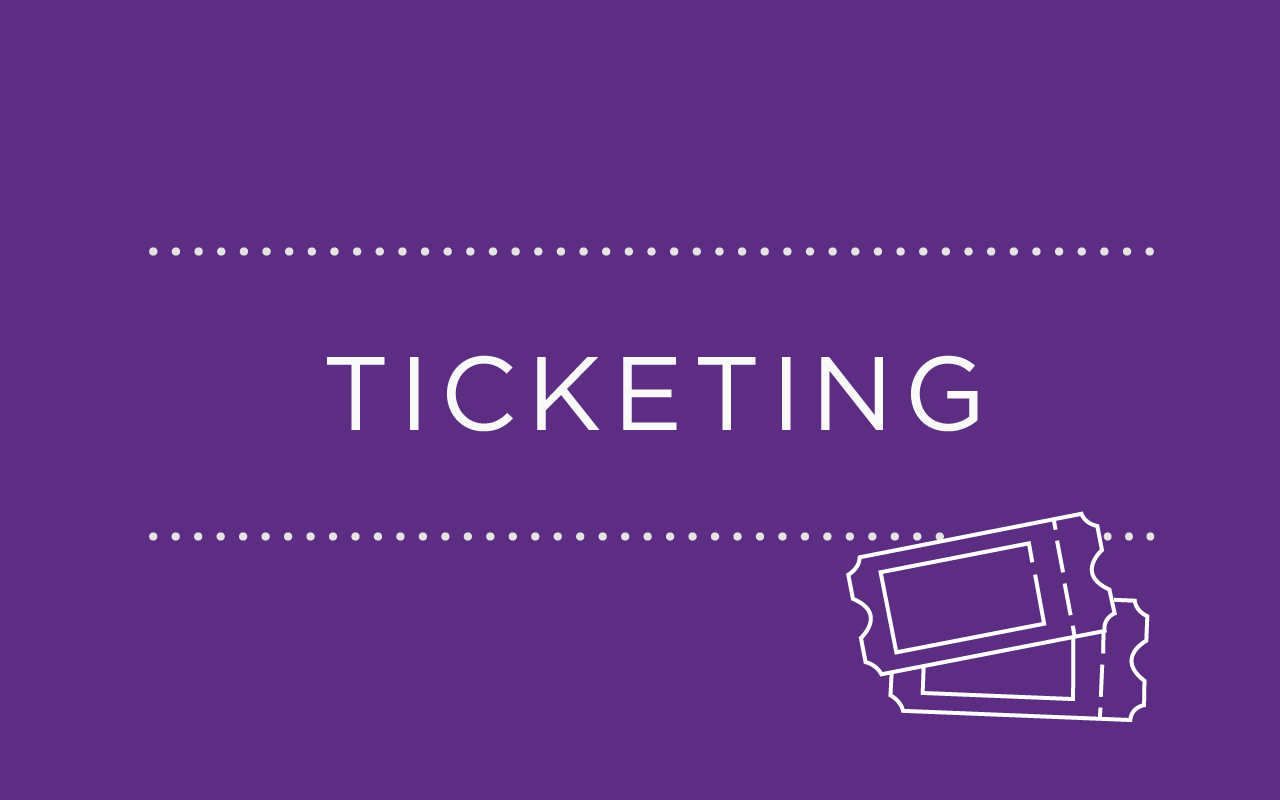 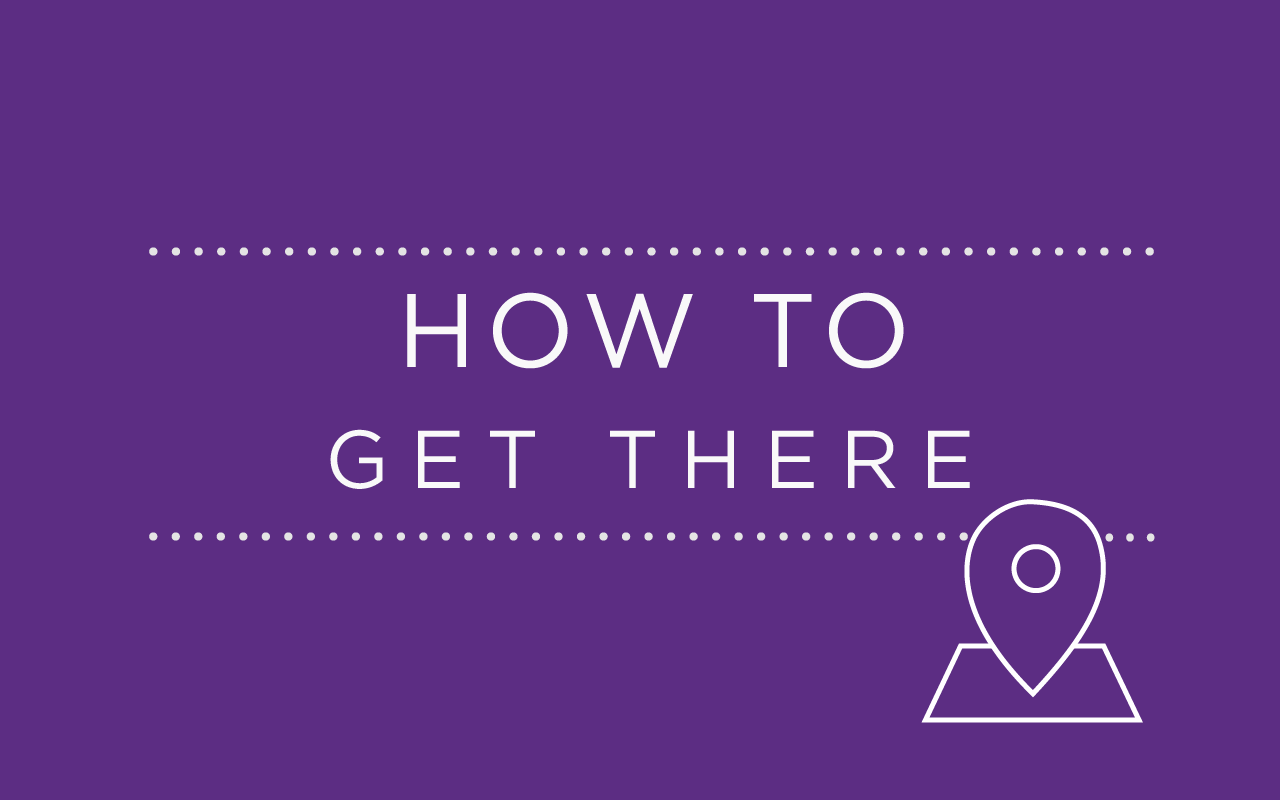 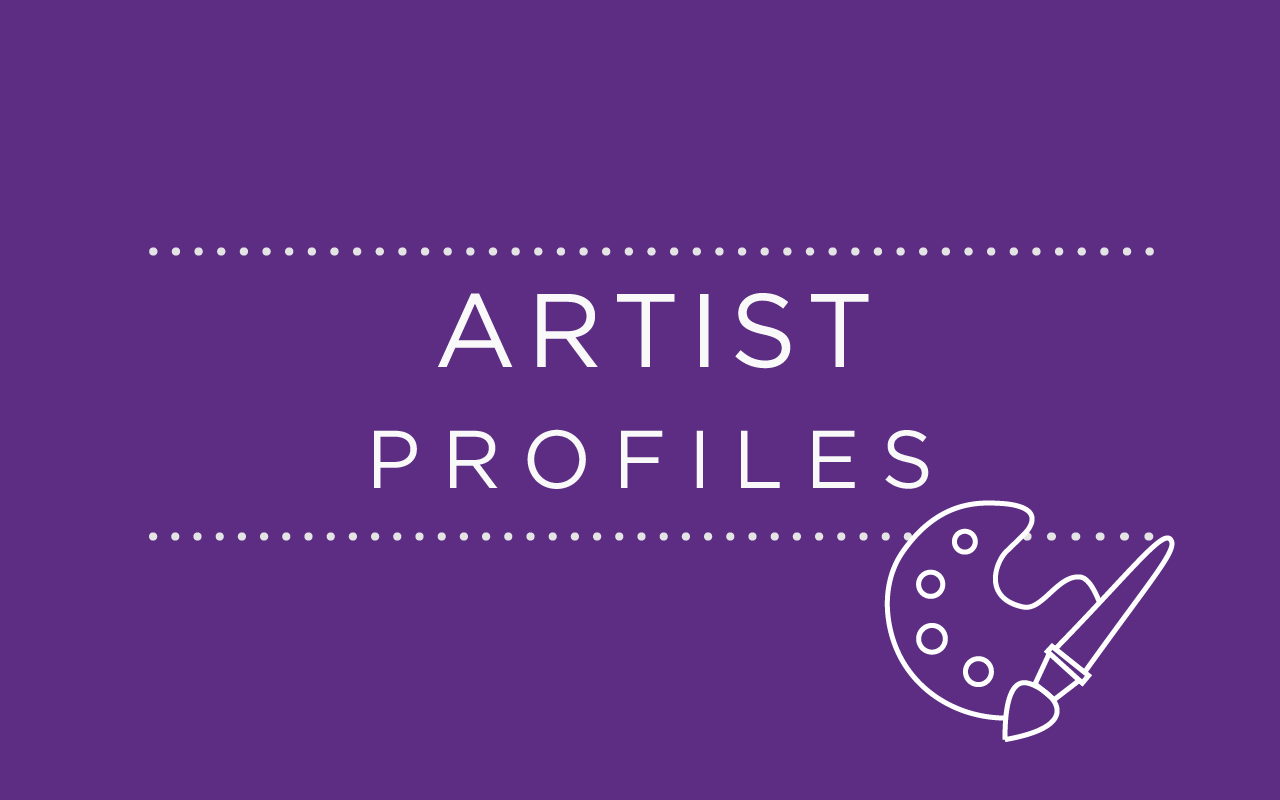 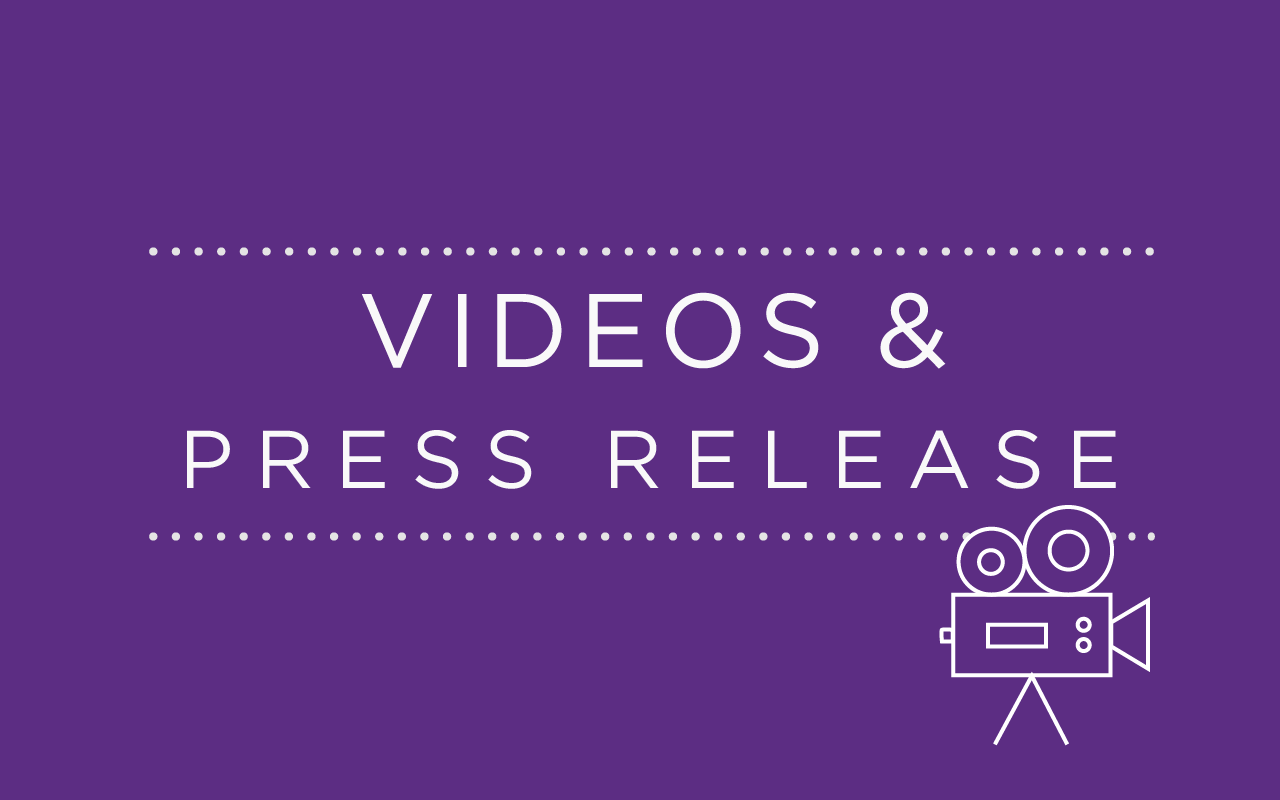 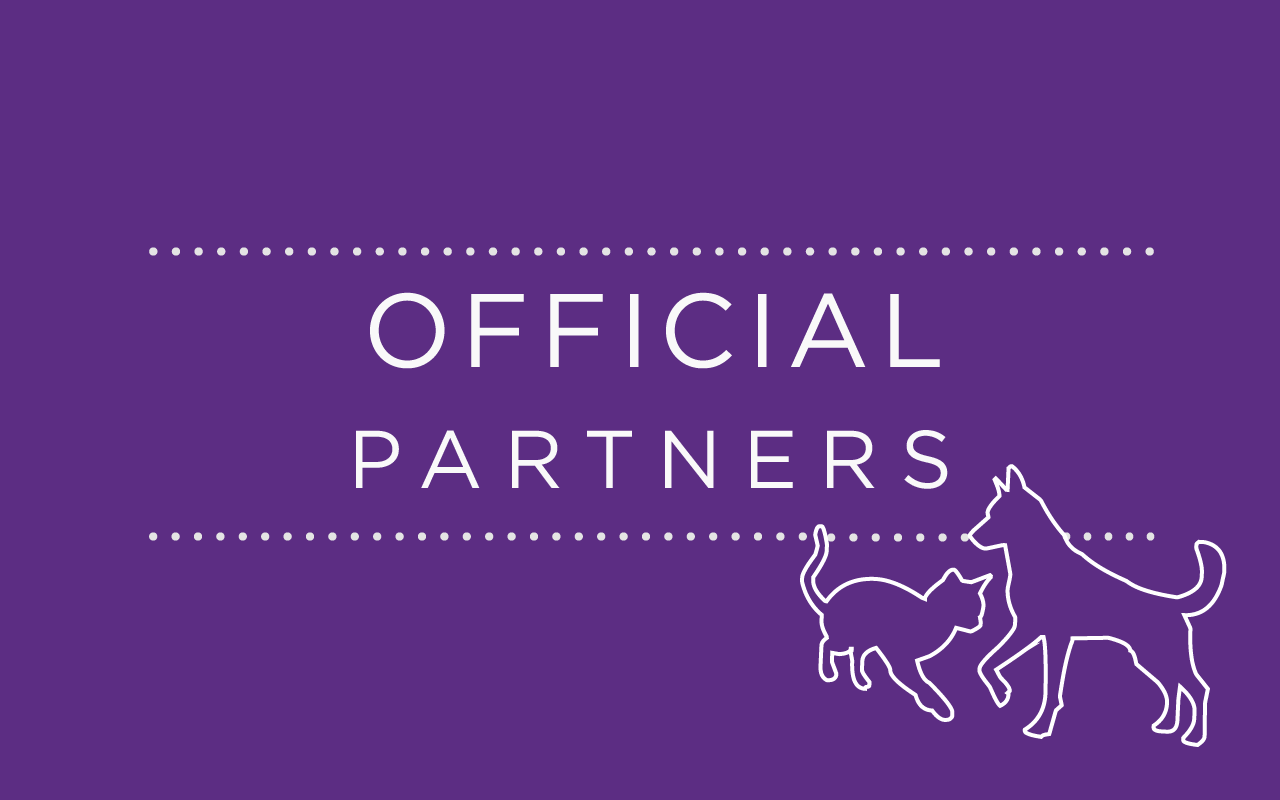 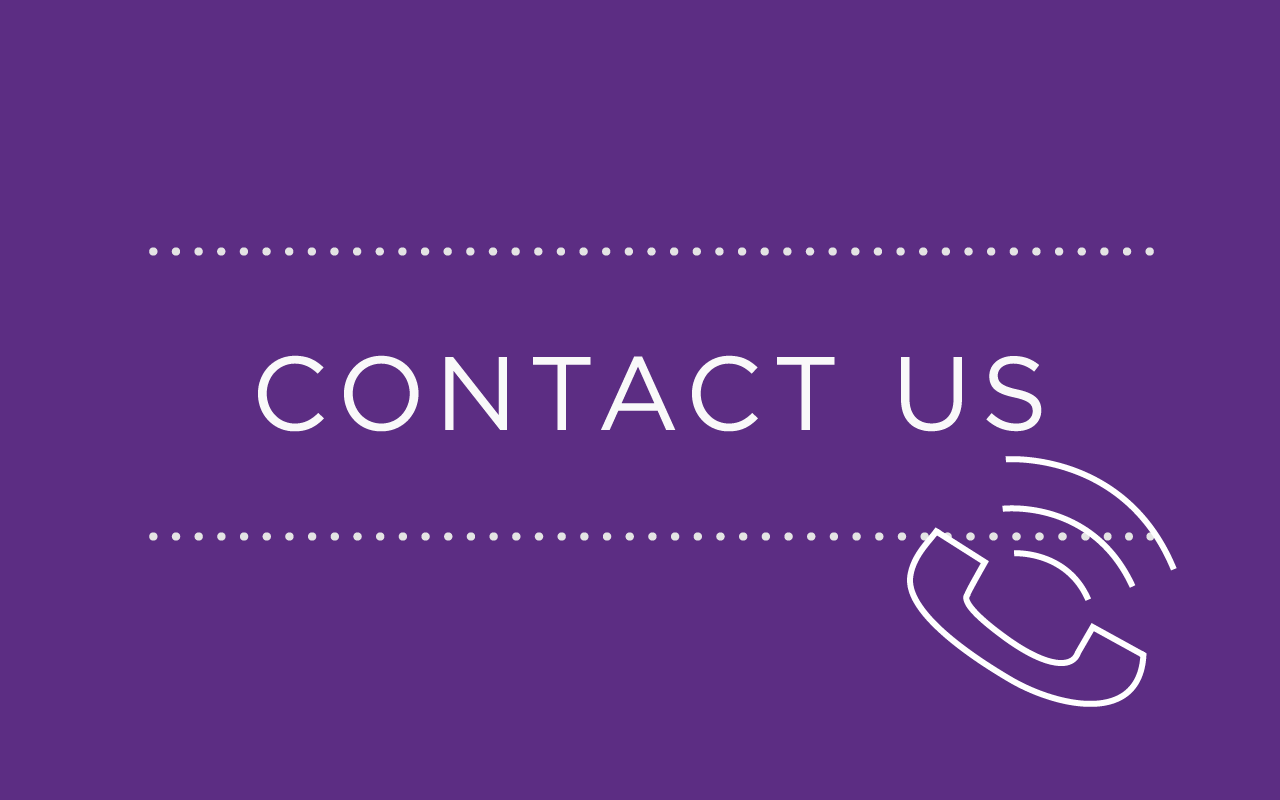 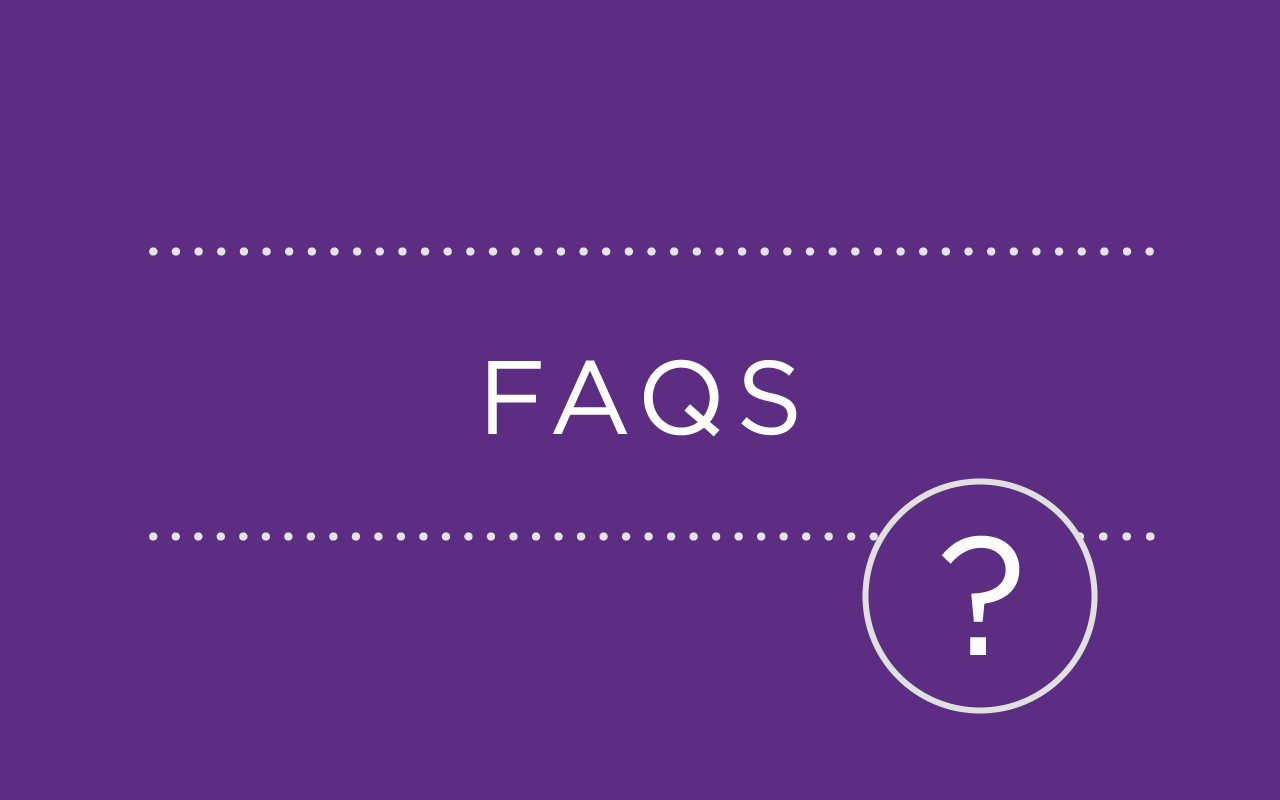 Vertical submarine is an art collective from Singapore. According to them, they write, draw and paint a bit but eat, drink and sleep a lot. Their works include installations, drawings and paintings which involve text, storytelling and an acquired sense of humour. In 2010, they laid siege to the Singapore Art Museum and displayed medieval instruments of torture including a fully functional guillotine. They have completed projects in Spain, Taiwan, Hong Kong, Korea, The Philippines, Mexico City, Australia and Germany. Collectively they have won several awards including the Celeste Prize 2011 (Installation), the Credit Suisse Artist Residency Award 2009, The President’s Young Talents Award 2009.